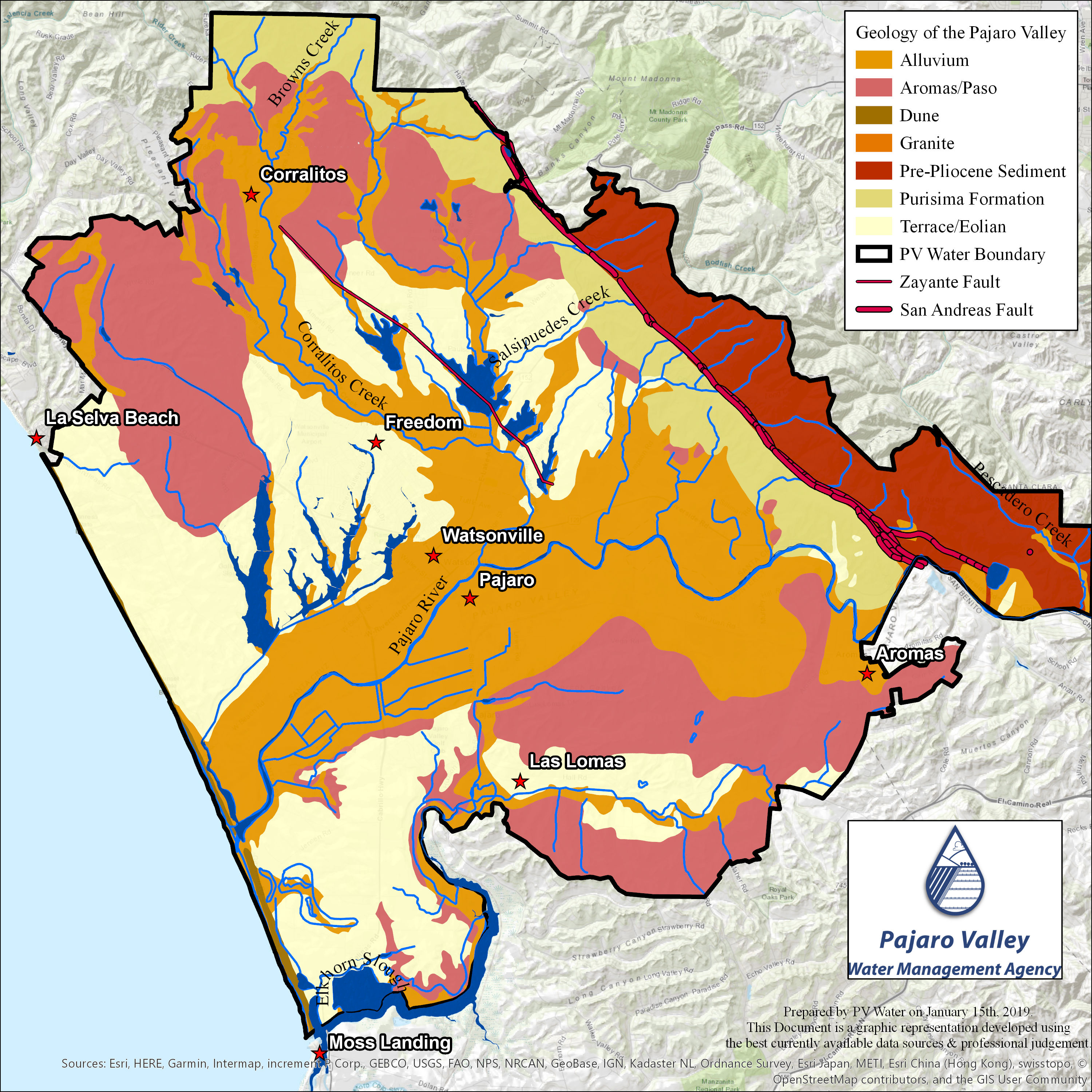 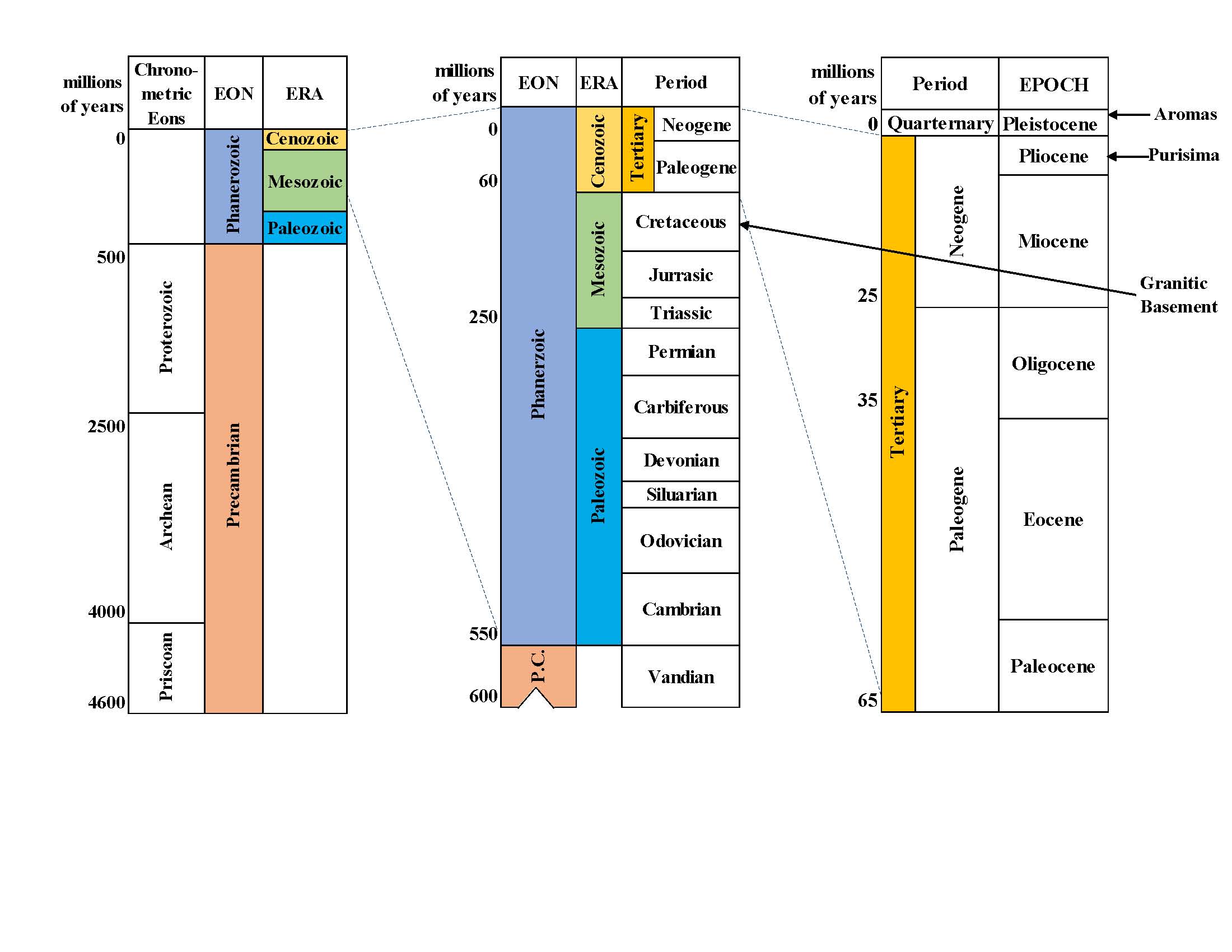 Bulletin No. 5 (California State Water Resources Control Board 1953), provided the first detailed look at the geology and water resources of the Pajaro Valley. The regional geology of the Pajaro Valley has been mapped and described by Greene (1970, 1977), Muir (1972, 1974), Clark and Rietman (1973), Dupré (1974, 1975), Dupré and Tinsley (1980), H. Esmaili & Associates (1984), Ludhorff and Scalmanini (1987a, 1988), and Montgomery Watson (1990). Numerous efforts have been conducted to develop numerical groundwater models that analyze seawater intrusion and the water budget. All the modeling efforts involved interpretation of regional geology and definition of conceptual geologic models for the basin (Johnson et al. 1988; Bond and Bredehoeft 1987; Montgomery Watson 1990, 1993, 1998). Dupré (1975) provides the most detailed description of the depositional environment and the way that the aquifers and water-bearing formations developed, including a very good description of the potential for significant localized variations in the geologic materials because of the complexity of the depositional environment. 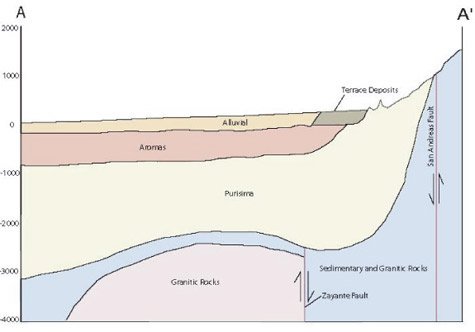 Geologic Cross-Section of the Pajaro Valley