The Basin Management Plan (BMP) is the key, principal document that guides all of the major projects and programs pursued by the Agency.  The "revised" version of the BMP was adopted by the Agency's Board of Directors in February 2002.  The Agency's first BMP was previously adopted in 1994. A redraft of the BMP was prepared in 2000 but was delayed so that more analysis of local water supply options could be evaluated and incorporated into this plan. The Basin Management Plan was then updated in 2014. 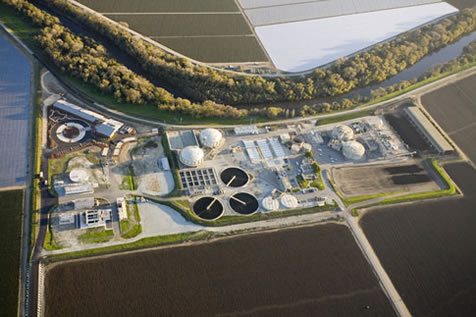 In addition to providing a plan for the Agency to pursue, the BMP is also a "basin-wide groundwater management plan" meeting the requirements of California's AB 3030 Groundwater Management Act.